VCP offer a boutique service and our goal is to create a business serving your needs and tailored to serve your ambitions. A real ‘partnership’ model serving a limited number of clients that operate in a range of selected sports and entertainment venues. 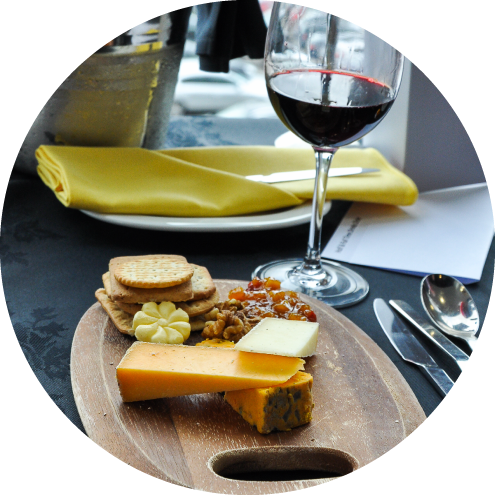 “We are experienced and large enough to cope and small enough to care about the club and the people.”

We passionately believe that this approach will give our clients more control over brand, pricing policy and service delivery, whilst bringing in venue catering specialists with experience of over 70 venues.

We are the nearest thing you can have to being “in house”, without the day to day problems!

We offer our clients a Full A La Carte Service which we take on the full responsibility of the operation of your venue’s catering or if you have a specific issue we offer our project lead Taster Menu. 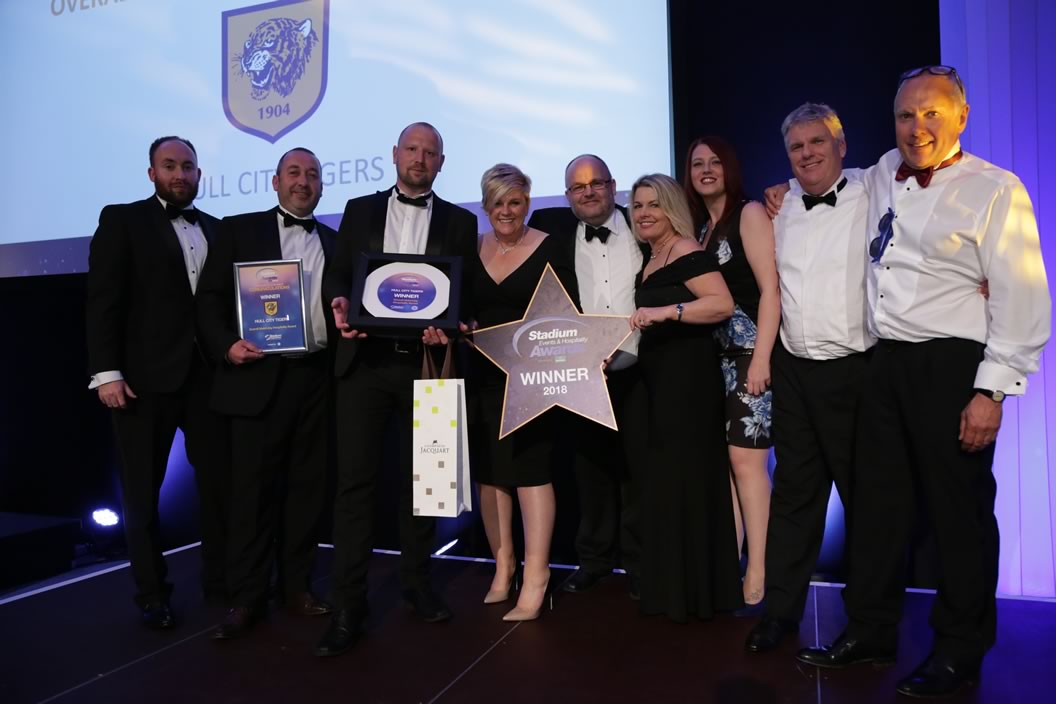 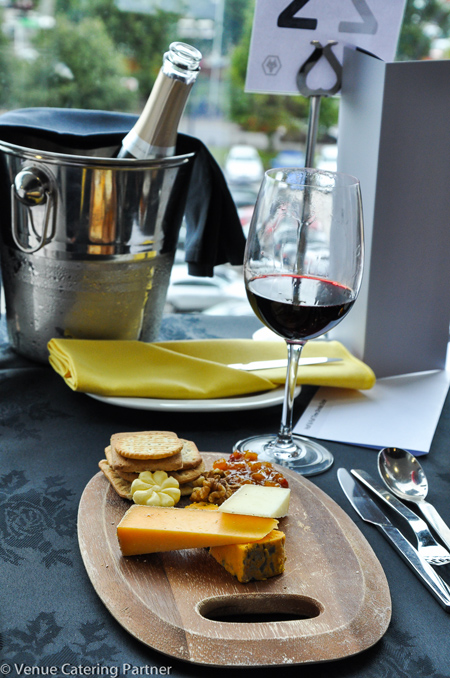